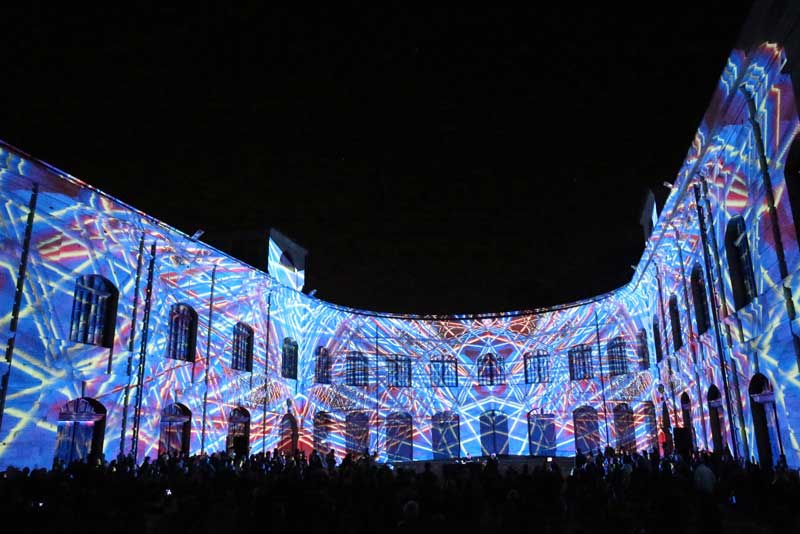 In honour of its 100th anniversary, the public utility company Stadtwerke Ingolstadt organised this major festival. Thousands of visitors got caught up in the extravaganza of dazzling visual art that they could visit free of charge. Regional and national artists presented light installations, video art and live visual performances dedicated to electricity and light in Ingolstadt’s Klenzepark. The 50 assistants on the set-up crew used over one-and-a-half kilometres of cable and more than 20 projectors. Together with the artists, our crew spent four days installing the 21 works of art based on lights and video. 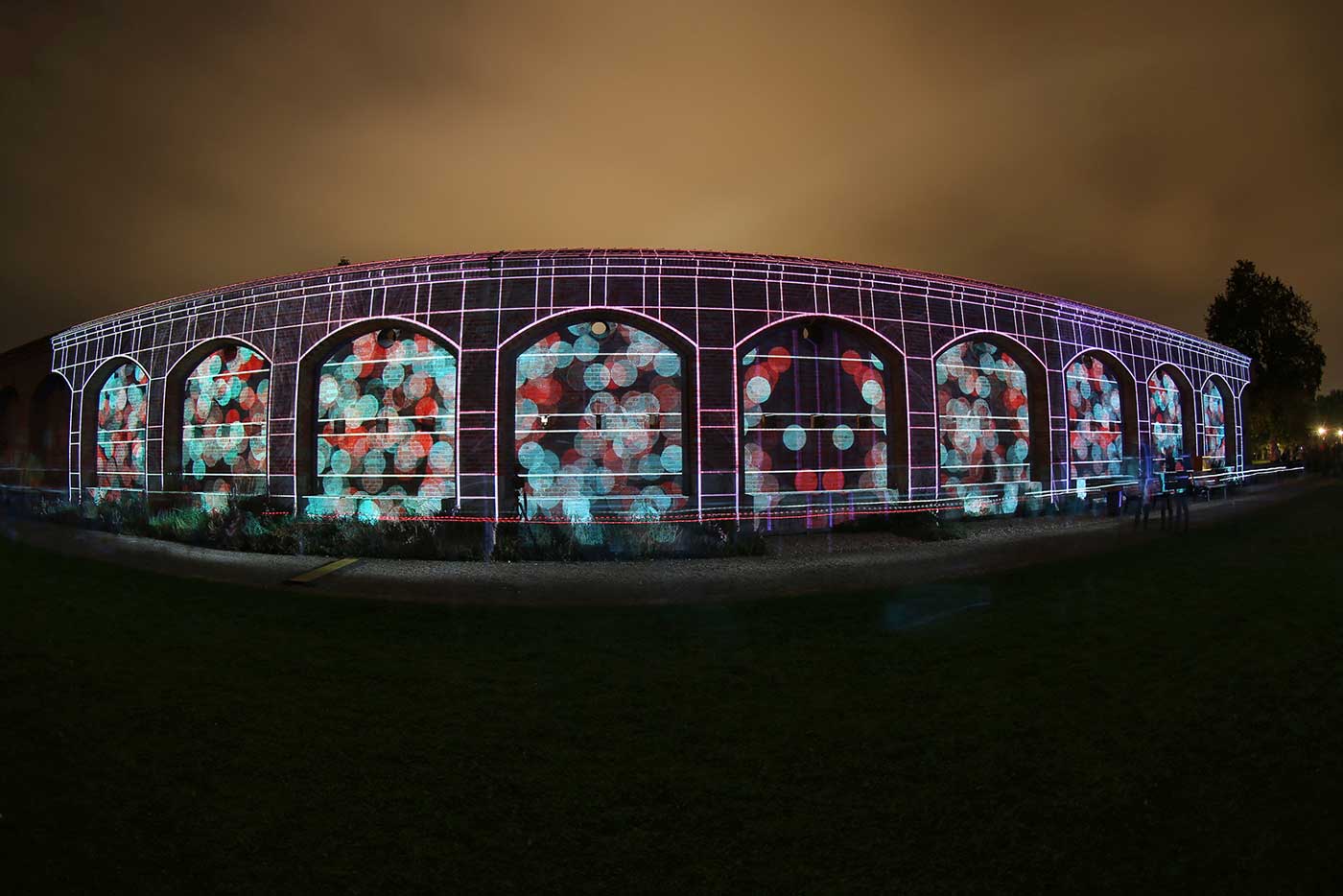 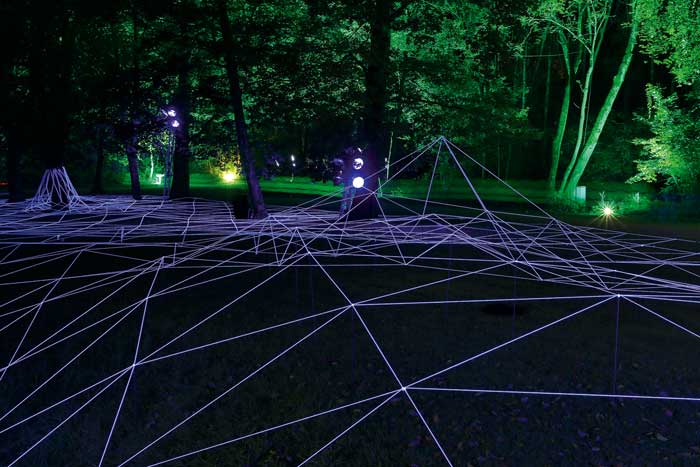 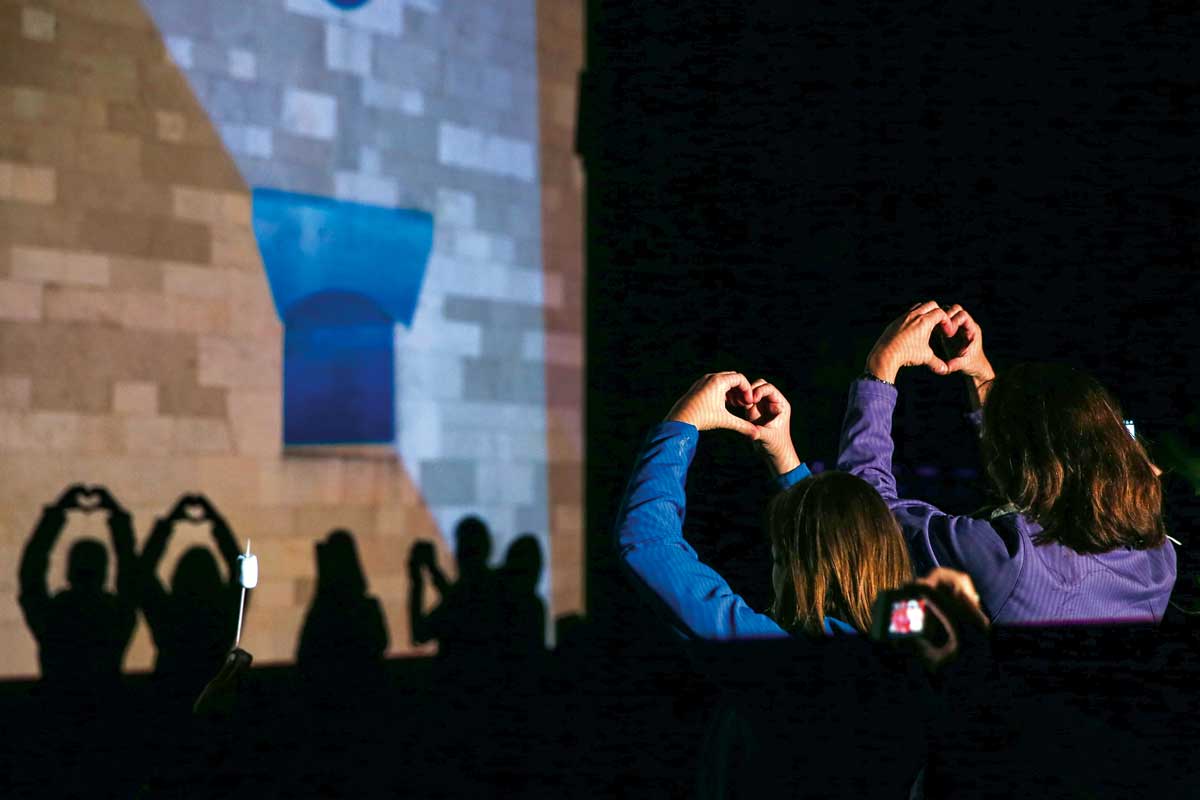 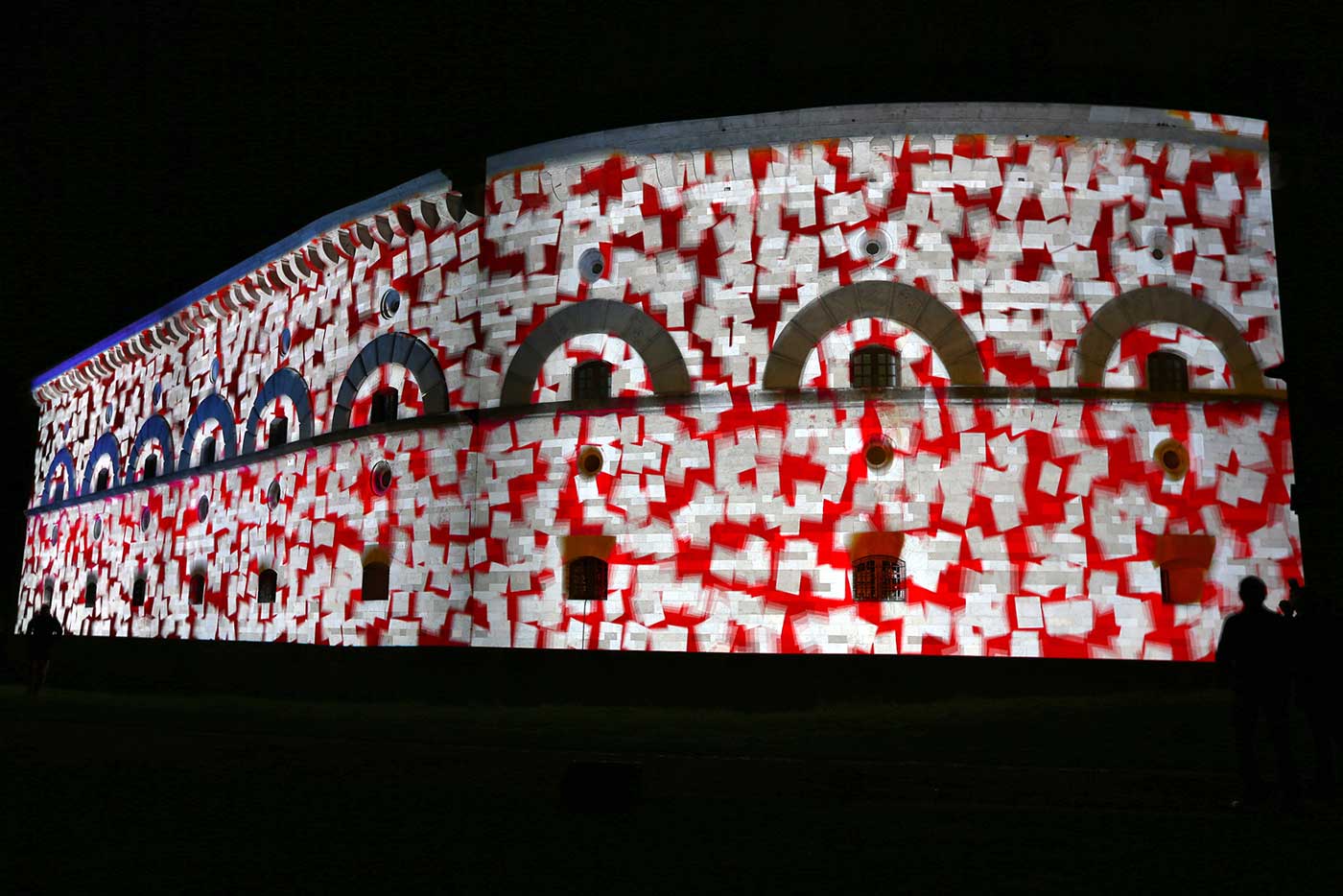 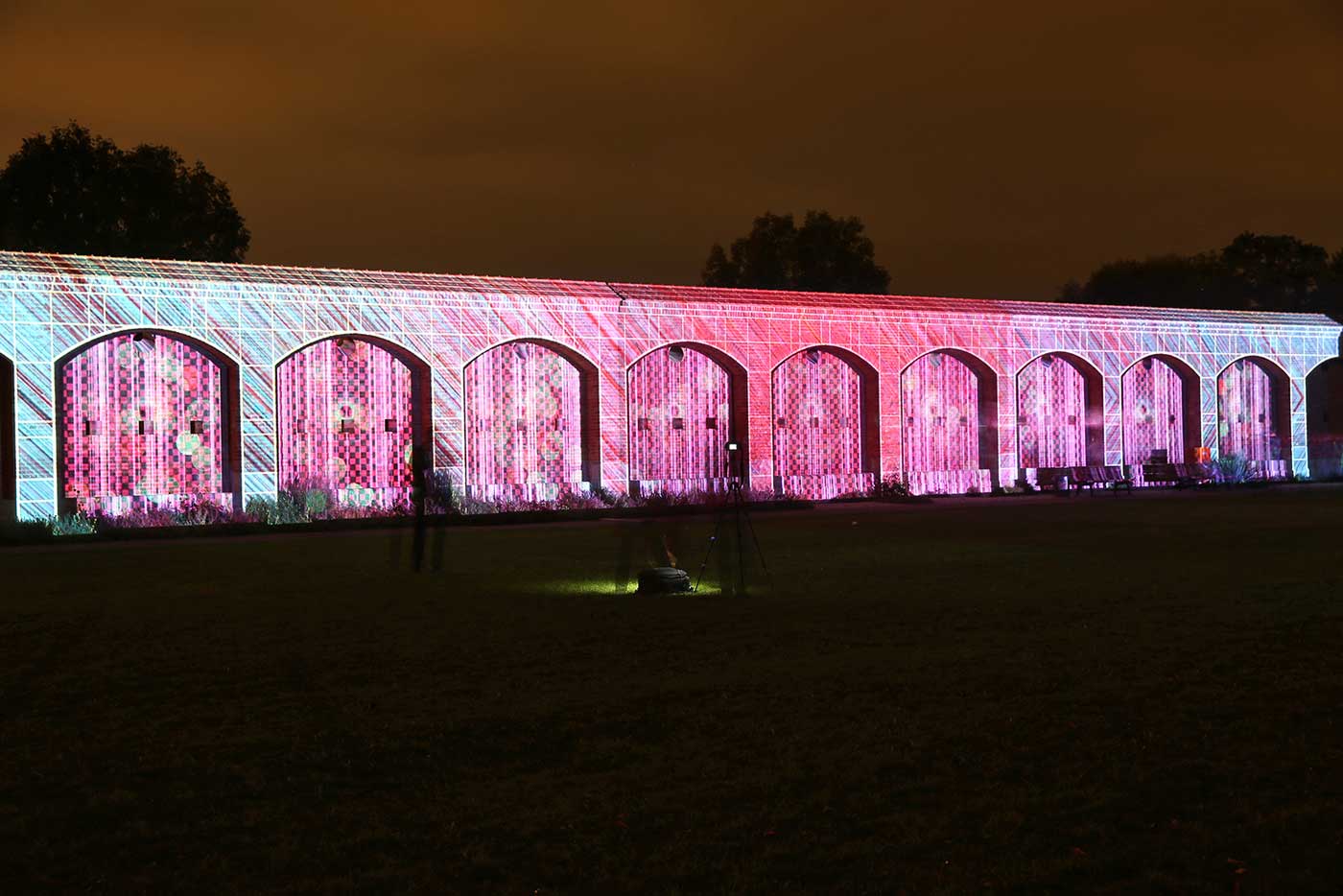